Logline: A foreign traveler (Walker) unknowingly picks up a rental car that will tie him to a web of corrupt local police.

Watch Trailer
Get on itunes

Michael is an ex-con breaking his parole conditions to visit the ex-wife he hasn’t seen in 5 years. He’s late and a power outage at the airport rental company mixes up his booking.

Driving now. A phone beeps. Not his phone. A phone inside the rental car’s glove compartment. Someone probably left it by mistake.

Stuck in traffic now, Michael, scratching around under the car seat, he feels something. Slowly pulling it out — a gun. Sinister-looking. The kind of gun you kill people with. The phone rings. ‘You were meant to acknowledge receipt of the message.’ Michael trying to mumble out some explanation that it’s not his phone, the rental mix-up. ‘Click’. The phone goes dead.

Michael can’t afford any trouble, but has no idea what to do with a gun in the vehicle. This is not good.

The phone rings again. The voice friendlier now, explaining he got the wrong car, it was meant for an undercover policeman. Michael relieved he’s not in trouble. The detective gives Michael directions to drop off the Minivan and get another vehicle.

Michael gets lost, the minivan gets stuck on a bumpy dirt road. Michael struggling now to get the vehicle out of a ditch, having to really give it some gas.

The minivan popping out of the ditch. But as it does, the back seat flips forward — something rolling out of the trunk! A woman, bound and gagged.

He pulls off her gag. Weak but with enough awareness to see Michael is no threat, she tells him she’s been kidnapped, she’s got to testify in a major corruption trial. Without her testimony the prosecution has no case. 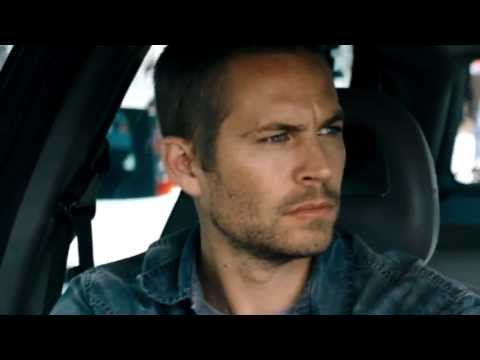 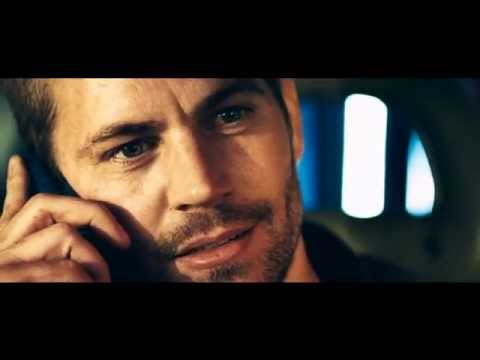 Behind the Scenes of Vehicle 19